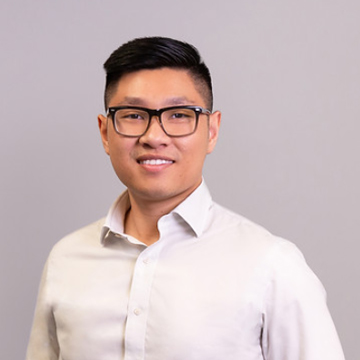 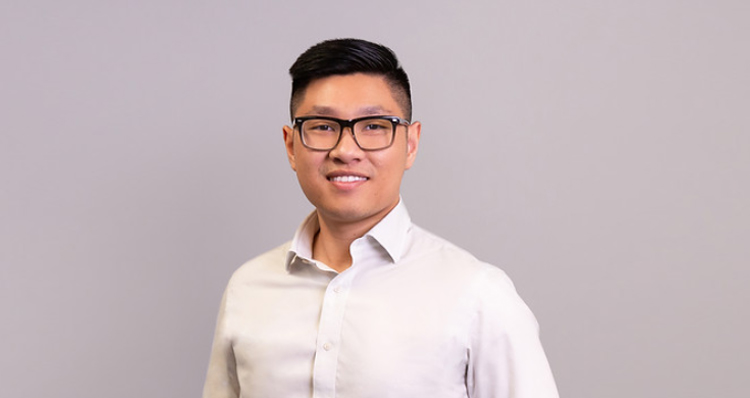 Contrary to what many people might expect, launching a start-up with your sibling could be the best business decision you could make. At least that’s what Aengus believes. In this podcast, our co-founder talks to entrepreneur Alejandro Cremades about what it’s like working alongside Dimitry. He also covers how to pitch to investors, build a team and why AI technology is so important to the future of healthcare.

The episode is filled with some of the many learnings Aengus has gained along his harrison.ai journey. He discusses how the company successfully raised over $100m from investors like Horizons Ventures, Skip Capital, I-Med Network Technology and Blackbird Ventures, to help realise his vision of using AI to support clinicians. Aengus also reflects on his decision to go into business with his brother Dimitry, who left his position as Head of Innovation at Ramsay Healthcare to help form harrison.ai. He credits their relationship and the growth of our talented team as another reason as to why we have been able to grow so rapidly as a business. Aengus chats about his excitement for what’s to come, in developing more ventures and impacting more lives around the globe. 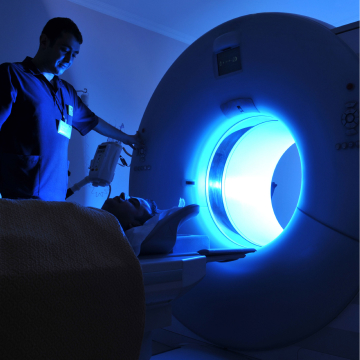 In this episode of the Talking Business podcast, Aengus sat down with host Leon Gettler to talk about more than just business. The conversation covers all things AI and healthcare, as well as harrison.ai’s unique business model and how we’re using it to help an increasing number of clinicians more accurately and efficiently diagnose their patients.

One of Aengus’ mottos is to do simple things brilliantly. It’s something that’s been formative in the creation and development of harrison.ai. This is discussed in the podcast as well as his upbringing in Vietnam, his Australian schooling and career ambitions which later became a reality. Aengus talks about the significance of Artificial Intelligence and its ability to revolutionise the healthcare industry by helping to tackle the major inequality and capacity issues that exist within the system. He credits the rapid growth of harrison.ai to the expansion of the team and the launch of new ventures within the business, that are providing more clinicians with the tools they need to do their best work. 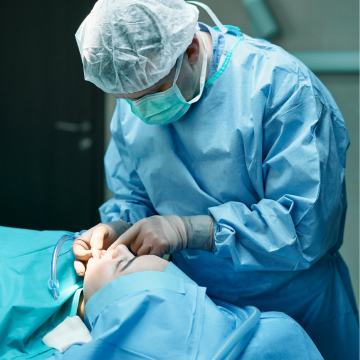 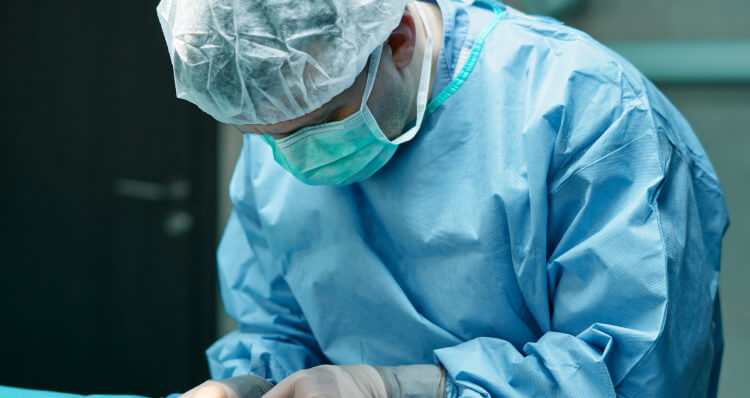 Helping a million lives a day at harrison.ai with Dr. Aengus Tran and Samantha Wong

Our very own Dr. Aengus Tran sat down with Mason Yates from Wild Hearts to discuss starting a business with purpose and harrison.ai’s mission to help solve the issue of health capacity and health inequality around the world.

In this episode, Aengus talks about his experience immigrating from Vietnam to Australia and his father’s influence on his passion for computer science. The conversation also covers his first ever start-up, which was born from the inner workings of his university dorm room and inspired by his love of being around people and collaborating with others.

In fact, collaboration and partnering with leading healthcare companies is credited by Aengus as one of the key reasons behind harrison.ai’s rapid growth. That combined with the talented humans who make up the now 250-person strong company and the culture of determination which drives them to do meaningful work day in, day out.

Aengus talks about the power of teamwork as well as the power of keeping an open mind, particularly when it comes to the field of medicine. He cites the 20th century as being a period of zooming in and looking at the finer details, whereas he sees the 21st century as a time to zoom out and look at the healthcare system as a whole. He goes on to chat with Mason about the progress we’ve already made with our chest X-ray technology, which is currently being used by one in four clinicians in Australia. Aengus points out that a clear business mission reminds him and his brother Dimitry, and the broader harrison.ai team, why they do what they do – to benefit millions of lives each day.